Mila sto Skilo sou Dog Hotel is government approved and meets all standards, required by law, so your dogs can stay in a place, ideal for their physical and mental health…

read more about our amenities and services

they said about us

My dogs spent 3 days with Ilias last weekend - I had never left them before. I was very impressed with his treatment of them. The dogs seemed happy and relaxed. I would definitely recommend this place and feel relieved to have found somewhere where I can happily leave my dogs. Thank you Ilias. 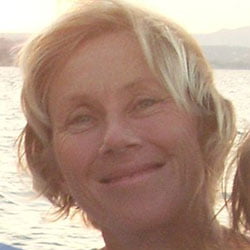 Caroline M.
Mila sto Skilo sou Dog Hotel has an excellent approach towards our dogs and owners also. Ilias has created a space with great respect to the dogs that are hosted there. He learns about every common or special need a dog has and takes care of them as they would be his own. I felt safety and I will take my dogs there if there will be a need to do so. Thanks a lot guys! 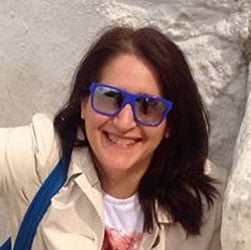 Maria R.
A perfectly designed and hospitable space for our four legged children. Since the first time we visited Mila sto Skilo sou Dog Hotel, we realized that Ilias really loves what he does and everything he offers, has been created with a lot of love. I highly recommend it. Thank you very much Ilias for the amazing hospitality. 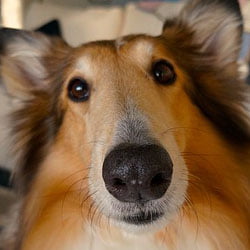 Mideia K.
It’s like sending your dog to summer camp, where he can play and make new friends! It is clear that not only they have great respect for dogs, but they really love what they do. Thanks a lot for the hospitality and for keeping us in touch with photos during our dog’s stay! 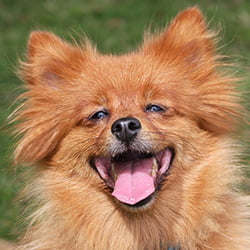 Olga A.
Without too many words. The best in the island on this field! 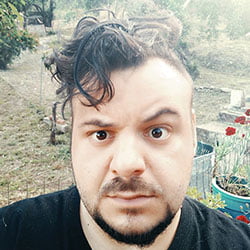 Spiros F.
An amazing place for dog-play, decompression, training and a beautiful stay! 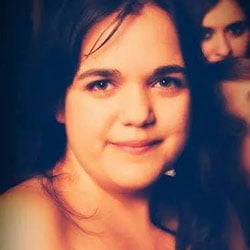 Maria G.
Words are not enough about Ilias. He is excellent at his job, very kind and always willing to help! But above all he is human! From the first moment I trusted him and I was sure that my Charli will be in good hands. And this because Ilias loves dogs and the dogs love him also! Charlie didn’t want to leave when I went there to pick him up! I am very lucky I found you and we will come again for sure! Ilias and the team, simply guarantee a dog’s happiness!

Nancy T.
Our Snoopy had a week hanging out with Milou and the other dogs that were there. We were looking for quite a while to find a place to leave our dog, so he won’t feel uncomfortable if we must go away for some time. Searching through the web and asking, we found out about the amazing job and the hospitality that Ilias offers in his dog hotel. He perfectly explained to us exactly what he will offer to Snoopy during his stay there. We were communicating every day with messages, he sent us videos with our little friend’s activities there and that way we didn’t miss him at all. Snoopy was waiting for us at the airport, after Ilias had taken care of his bath, and happier than ever he returned home with us. Surely now, we feel that we leave him in good hands and while we are away, he can enjoy his own holidays. Ilias, thank you for everything! 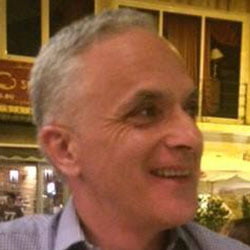 Lefteris I. – Evdoxia L.
I left Mila sto Skilo sou facilities with the best impressions! From the first moment I felt that I am leaving Ermis in very good hands. It was like taking him to summer camp, since every dog there has a great time! Ilias was excellent in everything! I definitely recommend this place to everyone, not only as a dog hotel, but also as an entertainment and meeting place for our dogs! 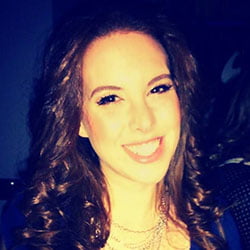 Anastasia S.
Great place and great guy! Max has been there quite a few times and every time we are close he is crazy happy. When he meets Ilias, he jumps on him. What matters is for the dog to have an amazing time when he must stay in a dog hotel. I recommend it to everyone, without a doubt!

Aggeliki P.
Thank you for everything Elias! Our dog was happier than ever :). Great job! 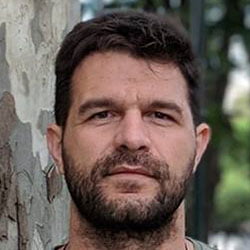 George A.
When there is a dog in your family, your first thought when you must travel, is where he can stay. Fortunately for us, there is Ilias Raymondis kai Mila sto Skilo sou Dog Hotel. We met Ilias, when someone suggested him to us for Dargo’s basic training, when he was still a puppy. The first thing we saw was his love for the dogs and his endless patience. SO, he became the only person we trust our Dargo. Excellent hospitality, with lots of walks during the day for our loved ones. Ilias, thank you from the bottom of our hearts. There wasn’t a singled moment we worried about how is Dargo doing! 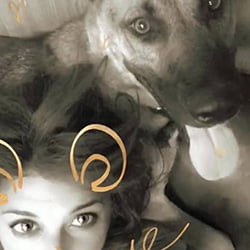 Rena S.
Ilias, thank you very much for taking care of Avra. Every time we come to you, she returns home happy and relaxed! Keep up the good work and wait for us again soon… 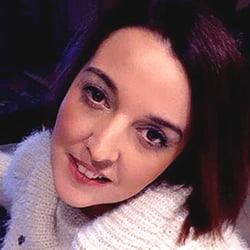 Marina P.
Ilias, thanks for Larry’s hospitality. I can see that he is very happy. You can expect us soon… 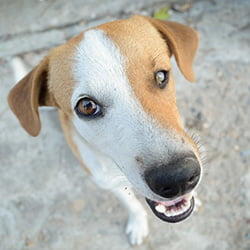 Olga K.
Ilias, our dogs have such a great time when they are with you, that we think about sending them there for vacation, to make them happy! 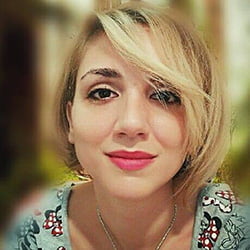 Eleftheria P.
Many thanks to Ilias and his team, who offered to our Ruby, not just hospitality for the days we were away, but a second home for her, where she is happy. Ruby is used to be treated with hugs, treats, freedom to getting in and out of the house, at her own will and she takes sharing food with us, for granted. For all these reasons we were very concerned the first time we left her with Ilias, although he was the one who trained her three years ago. He provided her with anything she needed so she won’t feel neglected. We were assured that everything went well, when we came to pick her up. We didn’t see a dog abandoned begging us to take her home or being angry at us for leaving her there. Instead, she welcomed us in an absolute normal way. And that behavior was confirmed after the second time we left her there, two weeks later. It was obvious that we haven’t found just a place to leave Ruby, but a great company who she had an amazing time with. Dogs don’t lie and her intention to say “I am going to play with my friends now” it was crystal clear. Maybe I got a bit jealous. The third time we left her there, she already knew where she was going and started jumping from joy, the moment we drove through the alley that leads to the hotel. She was even in a hurry to get out of the car and go play with Milou. We really thank you for everything! 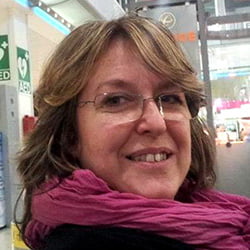 Polyanna K.
Ilias, you are a very joyful person, that he does what he loves and so much more for our four legged friends, than anyone else... In other facilities, they just lock them in a box and they don’t care much. You give them love and affection and make sure that our dogs have a great time! 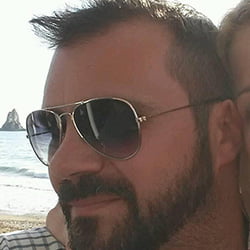 Argyris K..
Thank you for the hospitality Ilias. Our dog had a great time and it shows! 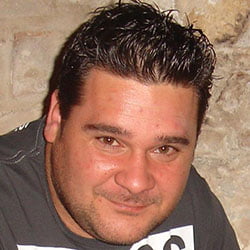 Dimitris G.
Ilias looked after our beloved girl, Izzy, for over a week and she absolutely loved him. When we saw her, she was obviously relaxed and very well taken care of. Professionalism, safety, clean and plenty of space to run and play. Ilias loves them so much and they see that. He is the best! It’s good to know that, if there is a need in the future, there is a place where someone will take good care of her. I definitely recommend this dog hotel! Thank you Ilias! 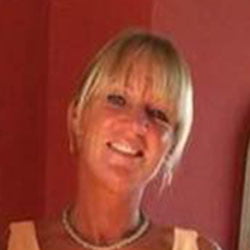 Deborah F.
Ilias greatly looked after my girls. His facilities are fantastic and he is very professional! 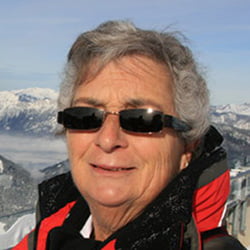 get in touch with us

we are here for any information you may need